Proteome, Inc./Incyte Genomics provides its customers, including 20 of the world’s largest pharmaceutical companies, with sophisticated protein analysis database tools that transform scientific publications into an analyzable relational database. Instead of conducting searches of the literature about, e.g. protein interaction, a scientist can access the Proteome database through a link on his or her computer. Users can be assured the data is current because the Proteome staff continually reviews the relevant literature and provides weekly updates to the database. The Proteome services are sold on an annual renewable license basis. Proteome was a pioneer in protein literature curation and developed a formidable head start against potential competitors by virtue of having reviewed and summarized 40,000 scientific articles. The company was sold to Incyte Genomics (NasdaqGM:INCY) for cash and stock with an aggregate value of $77 million. We received $16.6 million on our $4.0 million investment. The holding period was 12 months. 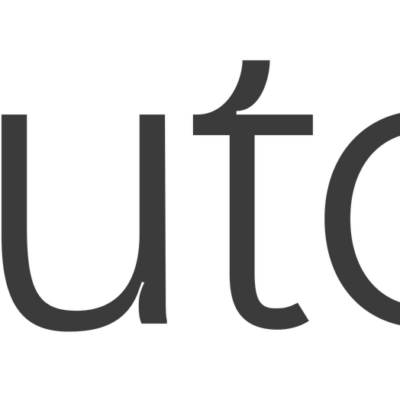 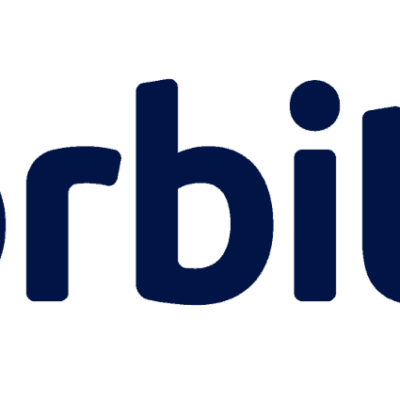 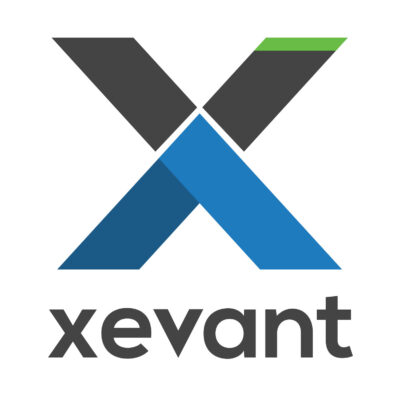 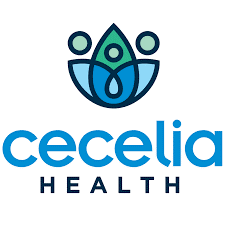