HotJobs is an Internet employment solutions company that provides uniquely powerful features for both job seekers and employers. Unlike other Web-based systems, HotJobs prohibits headhunters from posting jobs, thereby allowing job seekers and employers to interact directly with each other. By eliminating intermediaries from its employer/job seeker connection, HotJobs reduces the time and expense of the hiring process. HotJobs complementary software allows employers to easily identify promising candidates and the efficiently manage the recruiting process. In August 1999, HotJobs raised $24 million in its initial public offering. Boston Millennia Partners not only provided counsel to management during the IPO, but also supported the offering through the purchase of shares, contributing significantly to the success of the offering during a difficult IPO period. The company raised an additional $121.5 million in November of 1999 in a secondary offering. In December 2001, HotJobs was acquired by Yahoo! (NasdaqGS: YHOO) in a transaction valued at $460 million. We distributed shares in HotJobs in three installments, resulting in a distributed value of $14.5 million on our $4.0 million investment. 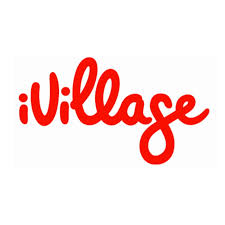